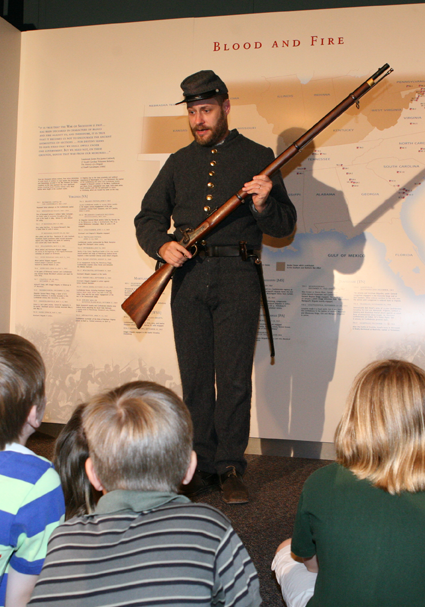 In both the American Revolution and the War of 1812, privately-owned ships made a profit fighting the nation’s enemies. Patriots, pirates, or some combination? And how well did the strategy work?